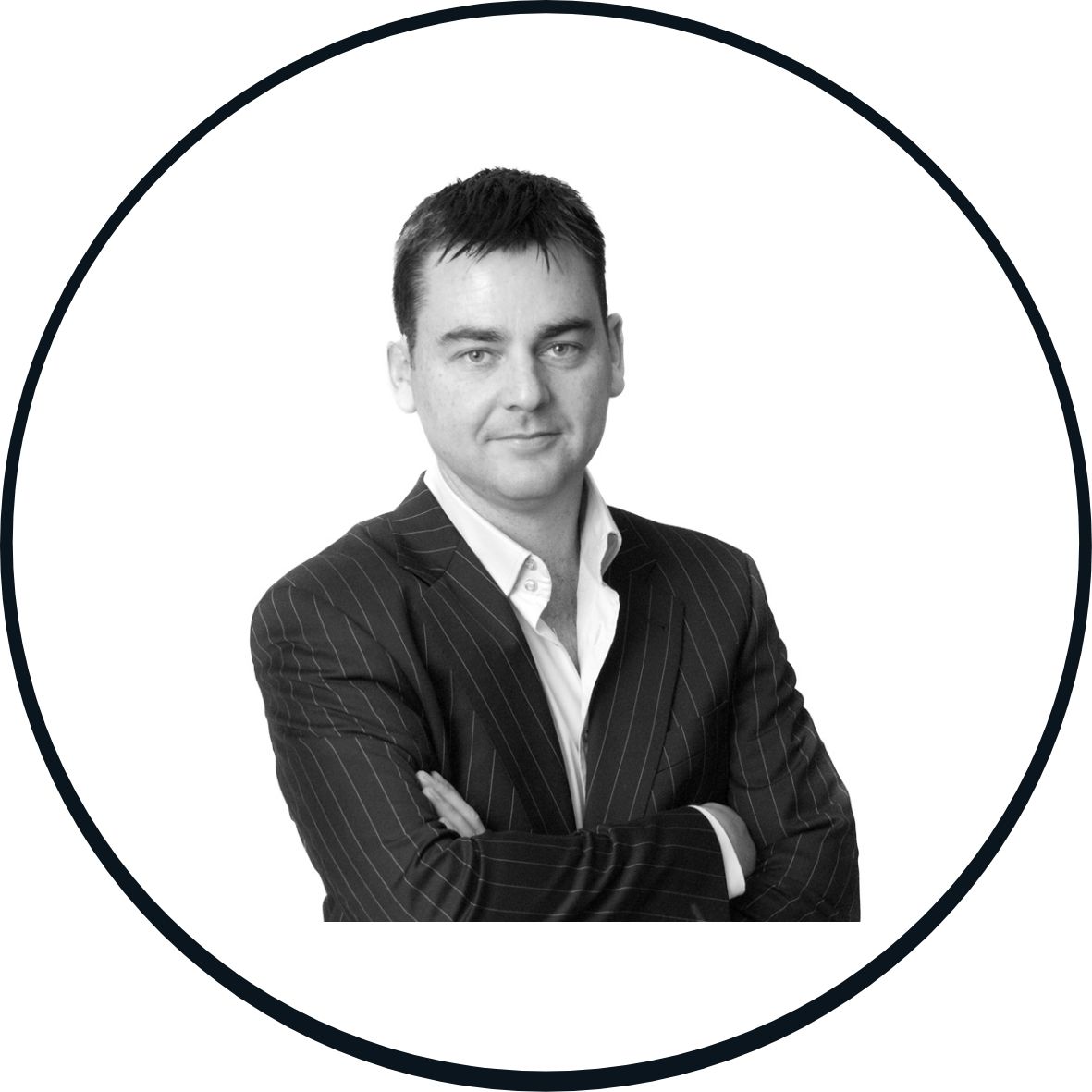 Posted at 15:55h in Latest News by admin_mggc

Galway native Eric is a Musician, Composer and Creative Entrepreneur. A graduate of University of College Cork he holds a Bachelor’s & Master’s Degrees in Music. He was awarded the Seán O Riada Memorial Award by the same institution.

Eric is the Founding Director of CREATE (Centre for Recreation, Education, Arts, Technology & Engagement).  He has produced and promoted many different events and has worked across 6 continents. Most recently he has founded the Galway Traditional Orchestra and acts as the Artistic Director for the 70+ member ensemble.

Any cookies that may not be particularly necessary for the website to function and is used specifically to collect user personal data via analytics, ads, other embedded contents are termed as non-necessary cookies. It is mandatory to procure user consent prior to running these cookies on your website.